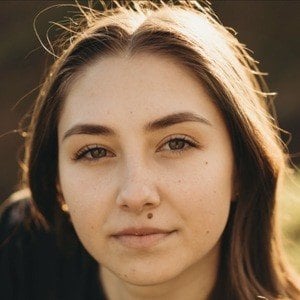 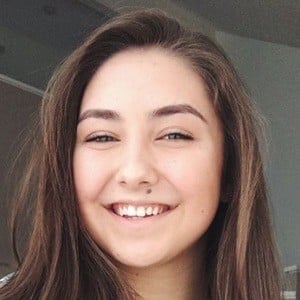 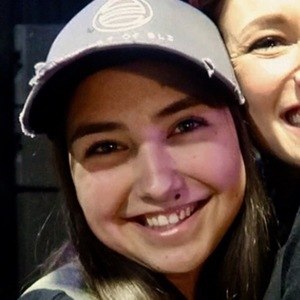 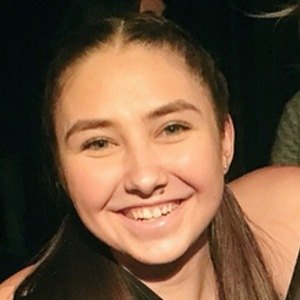 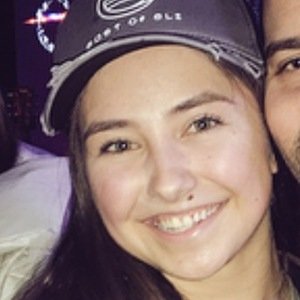 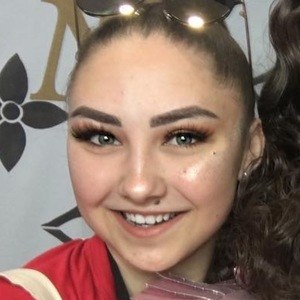 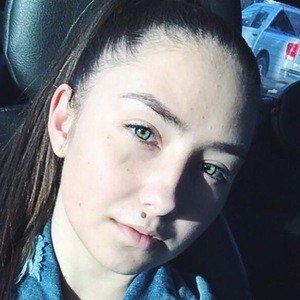 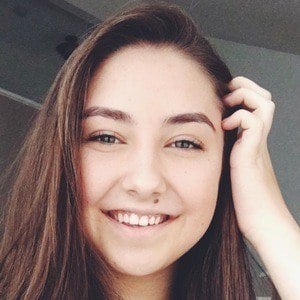 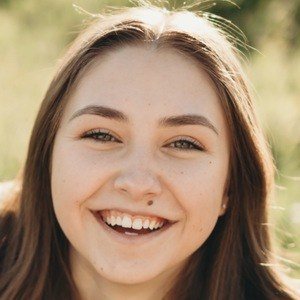 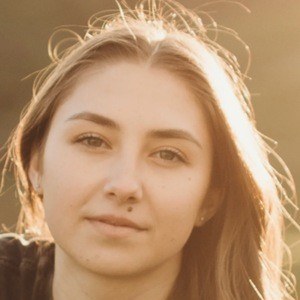 Gymnast who shows off her great flexibility for more than 70,000 fans on TikTok, where she is known as heatherwaves. She is also famous for her performances with the internationally-known live entertainment troupe Le PeTiT CiRqUe. She's also an activist and member of the LGBTQ community.

She began doing gymnastics at age 4 and preformed with the Great Y Circus in Redlands, California.

She appeared in the circus film Saving Flora.

She grew up in Redlands, California. Her mother's name is Margaretann Harrison; she is a teacher at Montessori. She began a relationship with Jazmine Rae-Lynn.

She has taken multiple Instagram photos with Naomi Smalls.

Heather Harrison Is A Member Of