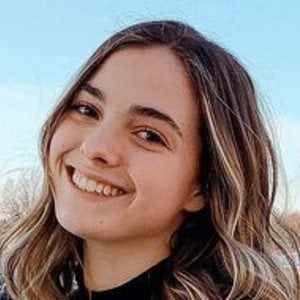 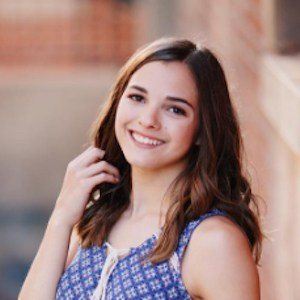 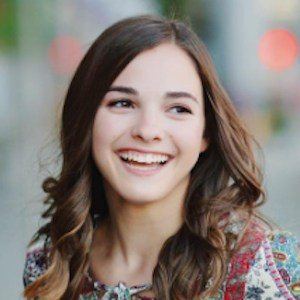 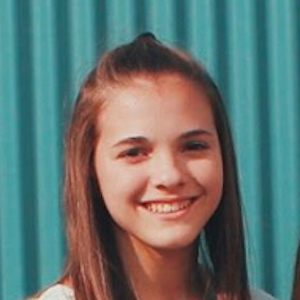 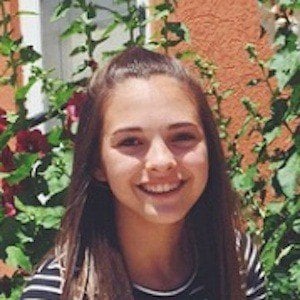 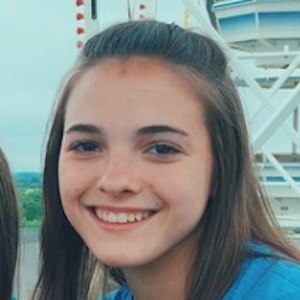 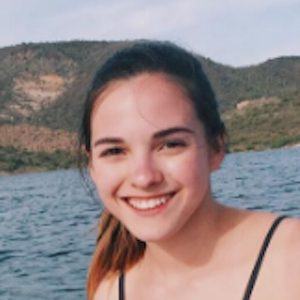 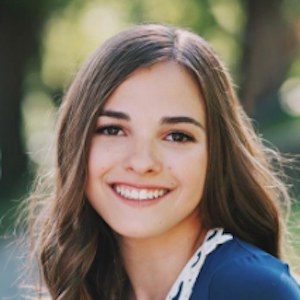 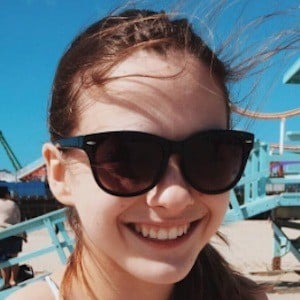 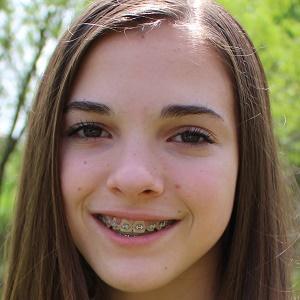 Member of the hit YouTube channel TC2 which focuses on cheerleading, gymnastics and fitness. The channel has amassed over 2 million subscribers. She has been a competitive gymnast and a school cheerleader.

She had already been doing gymnastics for 3 years before starting up the channel.

She was a member of the popular YouTube channel SevenGymnasticsGirls before it was terminated.

She has a twin sister named Megan and an older sister named Hailey. She and Megan have hosted a podcast called According Two. Her parents' names are Gail and Gary.

Ciera Stitz Is A Member Of