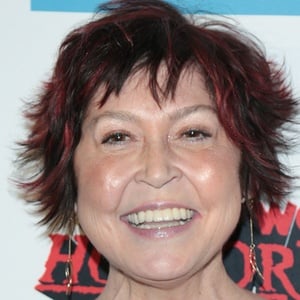 She began her career with a small role in the TV movie On Location: The Roseanne Barr Show.

She played the role of Leslie Jenner in a 1988 episode of Punky Brewster.

She was born in Illinois.

She appeared in a 1989 episode of It's Garry Shandling's Show.

Heather Hopper Is A Member Of