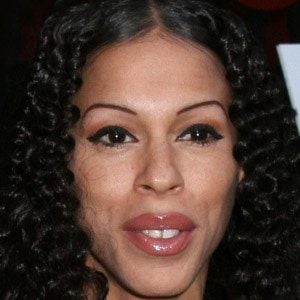 Retired adult film star who launched a career as a rapper and a photographer. She was inducted into the AVN Hall of Fame in 2003.

She was a Soul Train dancer before beginning her adult film career.

She is a self-identified bisexual woman and has had relationships with members of both sexes.

She was featured on Bubba Sparxxx single "Would You Like."

Heather Hunter Is A Member Of