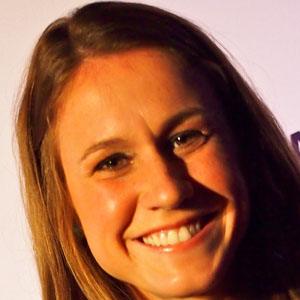 American midfielder who won her third Olympic gold medal with the U.S. women's soccer team in 2012. She was also a member of the 2015 World Cup Championship team and is one of the most capped soccer players in history.

She earned a spot on the US national team while still a high school student.

She is the youngest of four children. She married Dave Werry in 2011.

She assisted Alex Morgan's game-winning goal against Canada in the semi-finals at the 2012 Olympics.

Heather O'Reilly Is A Member Of