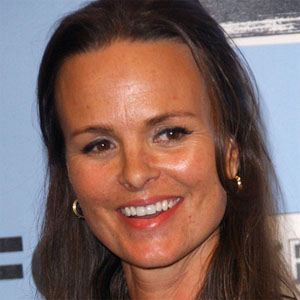 She starter her career with a documentary titled Birth Our Own. She also had an early acting role in the film Silent Tears.

She has appeared in other films as well such as Backroads and Christmas in the Clouds.

She was born in Venice, California.

Heather Rae Is A Member Of