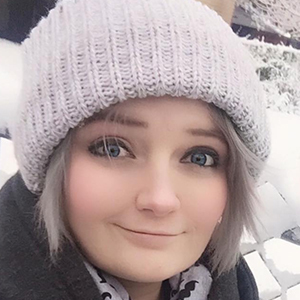 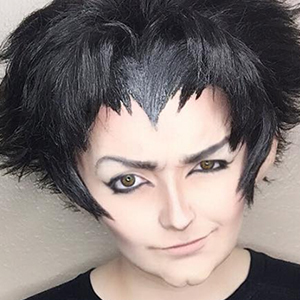 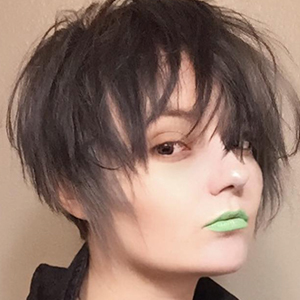 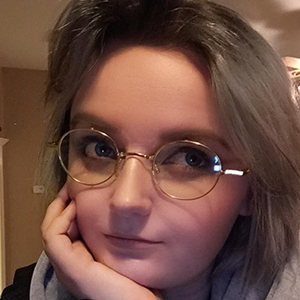 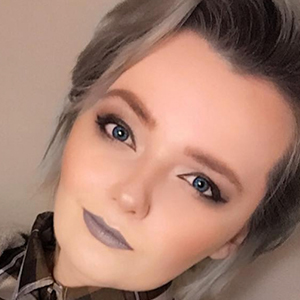 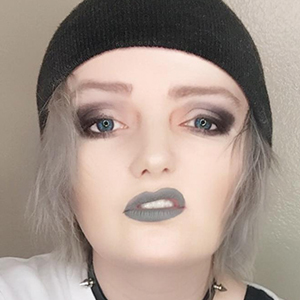 Self-taught cosplayer and owner of the online cosplay wig store Swank Wigs. She's famously known by her cosplay name, Hee-Hee, and has gained 60,000 followers on Instagram.

She first began cosplaying in the year of 2006. In 2007, she won IKKiCON's award for Berserker YRP walk-on.

She learned how to do prosthetics makeup by watching YouTube videos.

She has a YouTube channel called Twinzik Cosplay with her fraternal twin sister Hope Smith.

She dressed as Parks and Recreation's Ron Swanson portrayed by Nick Offerman for Halloween in 2017.

Heather Smith Is A Member Of