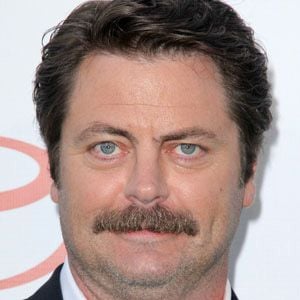 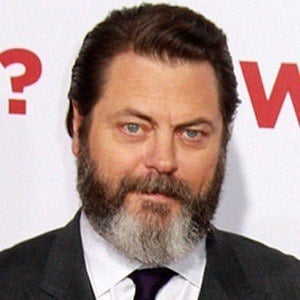 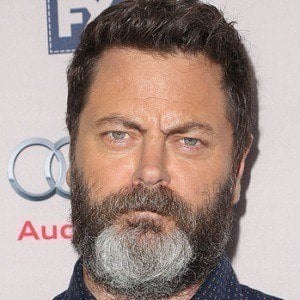 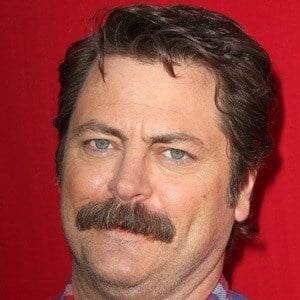 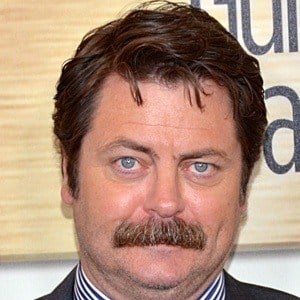 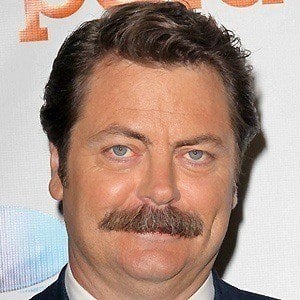 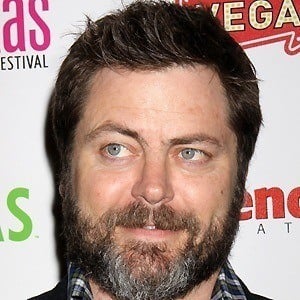 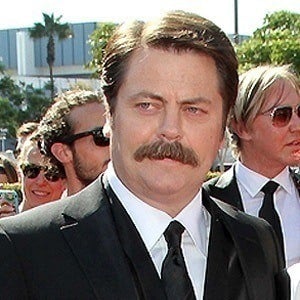 At the renowned Steppenwolf theatre company, he worked as a fight choreographer and master carpenter.

He appeared in several episodes of the television series Gilmore Girls. He voiced the character Grandpa Mike in the animated feature Hotel Transylvania and also provided his voice for Ice Age: Collision Course.

He married actress Megan Mullally in 2003.

He co-starred with Amy Poehler in Parks and Recreation.