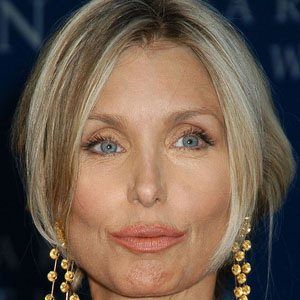 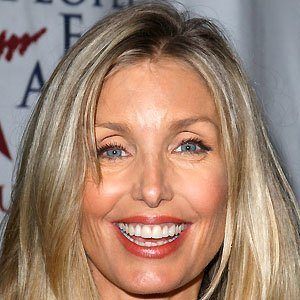 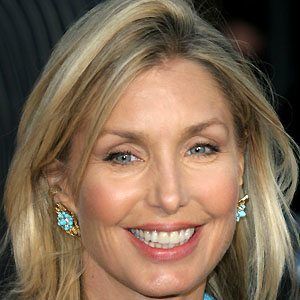 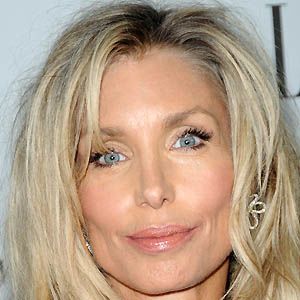 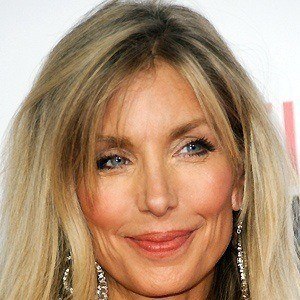 She played the role of Jody Banks on the TV series The Fall Guy with Lee Majors. In 1997, she appeared in Against the Law and the following year she appeared in My Giant.

She attended UCLA film school in 1975 before pursuing acting.

She wrote her first novel, Trophies, in April of 2008.

She married Harry Brittenham in 1992 after previously being married to Allen Rosenthal from 1985 to 1986. She and Harry have three daughters named Kristina, Shauna and India.

She appeared in the film Against the Law with Richard Grieco.

Heather Thomas Is A Member Of