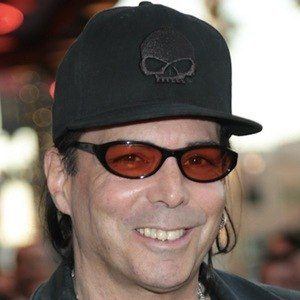 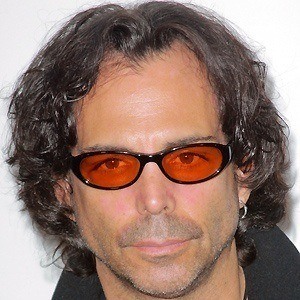 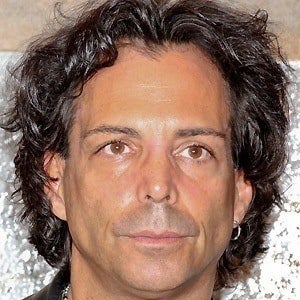 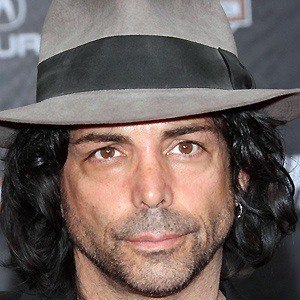 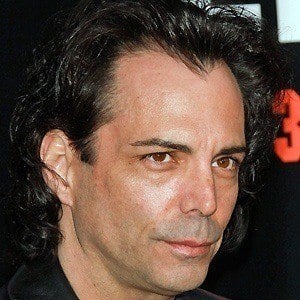 Model turned actor who appeared on A Night at The Roxbury and on the Conan O'Brien show. In 2013, he portrayed Captain Sam Crow in AE Apocalypse Earth.

He played football for Connecticut State University. He debuted on If Looks Could Kill as Michael Corben.

He played himself in the comedy A Night at The Roxbury, in which the other characters obsessed over him.

He has a son from a previous relationship with model and actress Kimber Sissons.

He briefly dated actress Yasmine Bleeth, who was his co-star on One Life to Live.

Richard Grieco Is A Member Of