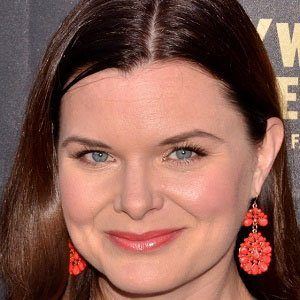 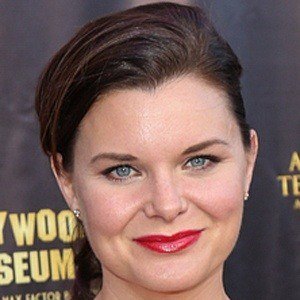 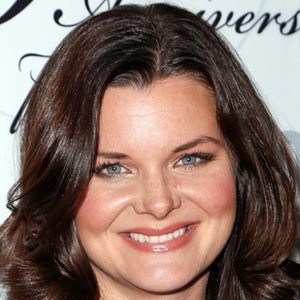 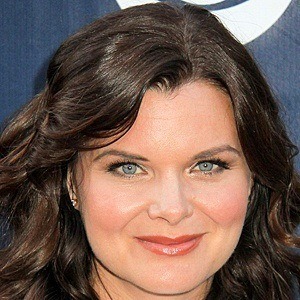 She appeared in an episode of the television series Who's the Boss? in 1989.

She had a guest role on the television series, Ugly Betty.

She married James Achor on September 17, 2011 and the couple had their first child, a son named Zane, on October 28, 2012. Her younger brother David and younger sister Nicholle also became actors.

She appeared on an episode of Criminal Minds with Matthew Gubler in 2011.

Heather Tom Is A Member Of