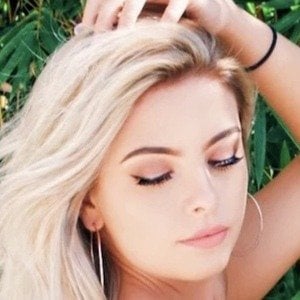 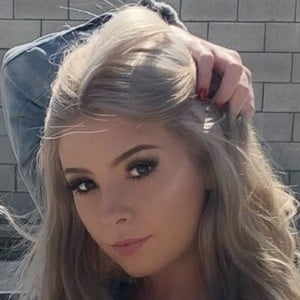 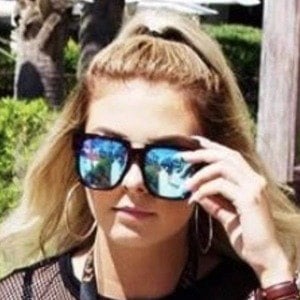 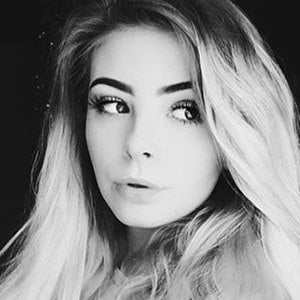 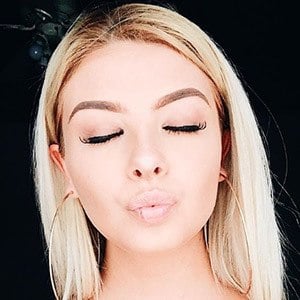 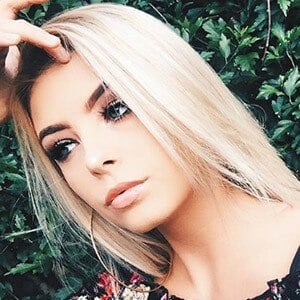 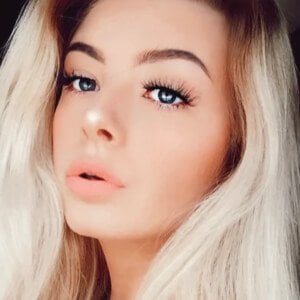 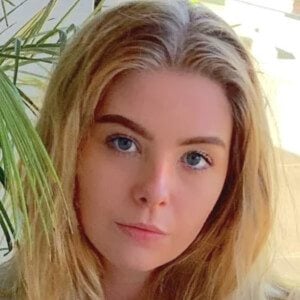 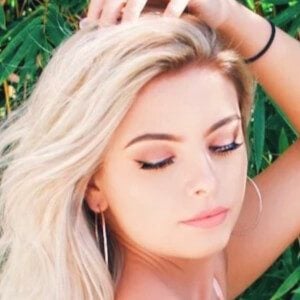 She grew up in North Carolina. She first found a social media following on musical.ly, which later became TikTok.

She has been known to stream games like Fortnite on Twitch under the name okheavenly.

She has a sister and a brother. She was born and raised in Alabama. She moved to Indiana at the age of 18, then moved back to Alabama when she was 20 to take care of her grandparents.

Heaven Leigh Is A Member Of