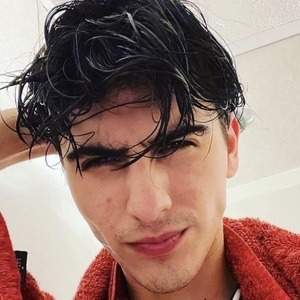 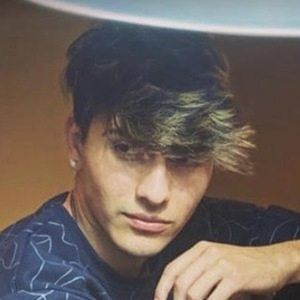 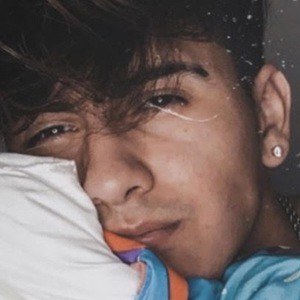 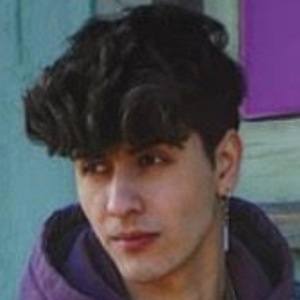 Model, content creator and social media influencer who found fame thanks to his @hec.lez TikTok account. He's picked up more than 420,000 fans on the app due to his lip-syncing, comedy and dancing clips.

In September 2018, he made his YouTube debut with A NEW BEGINNING | INTO THE WOODS.

He had acquired over 5 million hearts on TikTok by the end of Summer 2019.

He moved from Mexico to Michigan when he was 16. He wished his younger brother Charlie Happy Birthday on Instagram in November 2018.

HecLez Is A Member Of