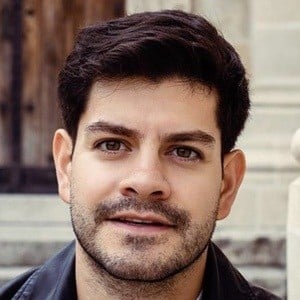 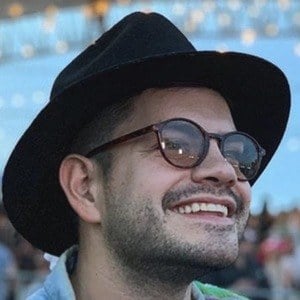 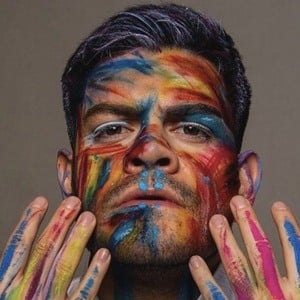 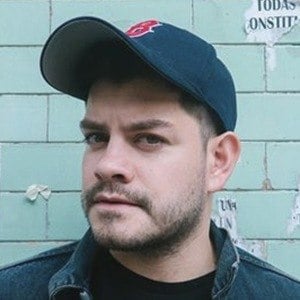 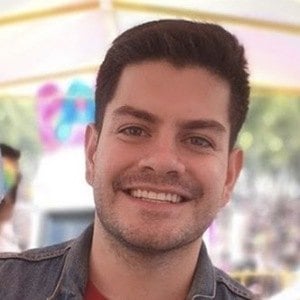 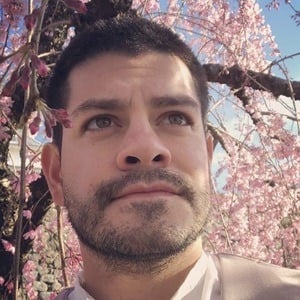 Enormously popular YouTuber who has earned over 2.9 million subscribers on his channel benshortstuff. He posts video blogs and music videos.

He studied culinary arts in Monterrey, Mexico but realized it was not for him. He then started studying international business which provided him the opportunity to travel to Spain and study there for a year.

He became disconnected from Mexico while in Spain but used to YouTube to help feel more connected.

He was born in Monterrey, Mexico. He lived in Georgia for a year after high school. He has a younger brother.

He created a parody video of Miley Cyrus' "Wrecking Ball" for his channel.

Héctor de la Hoya Is A Member Of