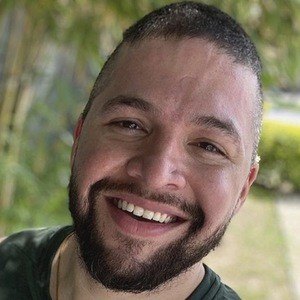 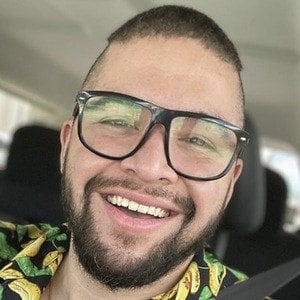 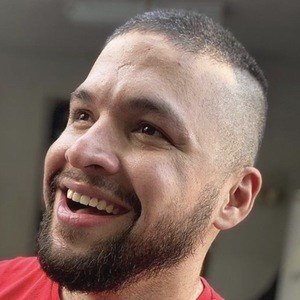 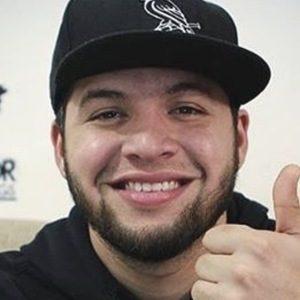 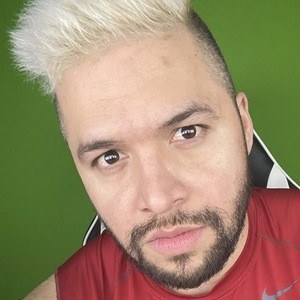 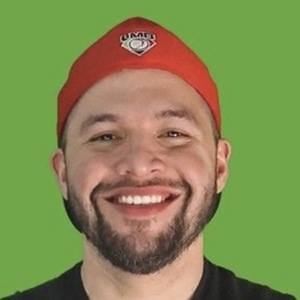 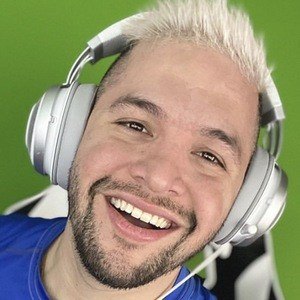 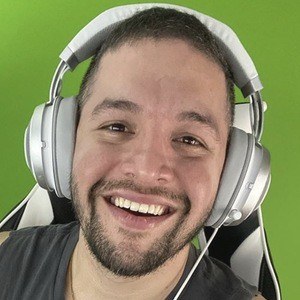 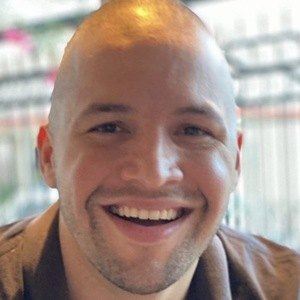 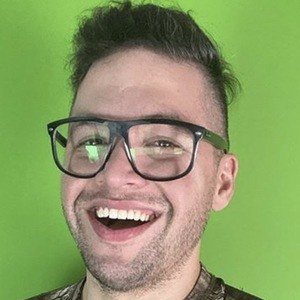 Mexican web video star who has garnered over 1.3 million YouTube subscribers and 380,000 Twitter followers. He was also popular on Vine, finishing with more than 500,000 followers.

He released his self-titled album on iTunes in May 2013.

His mother appears in his videos and he often posts pictures of his nephew and other family members on his Instagram account.

Héctor Leal Is A Member Of