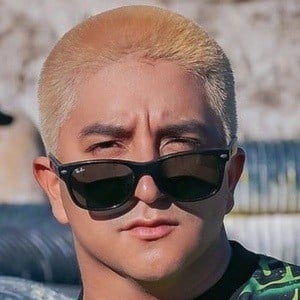 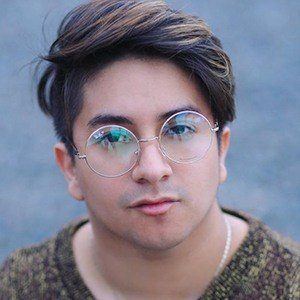 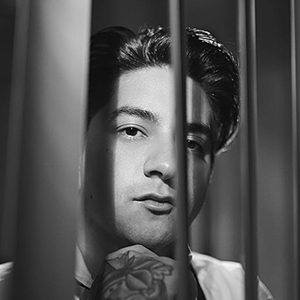 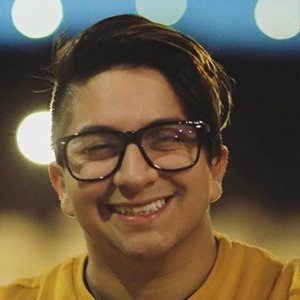 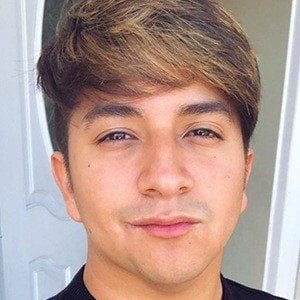 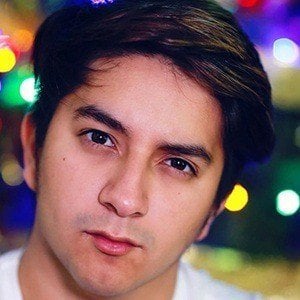 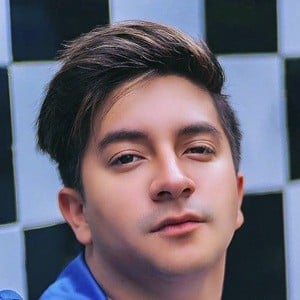 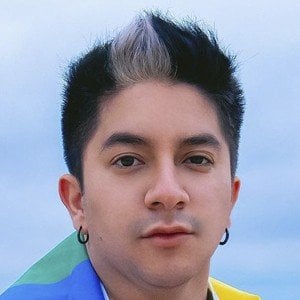 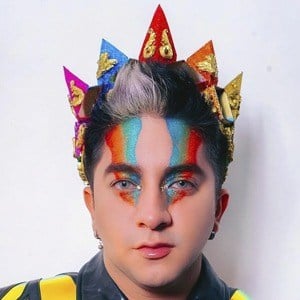 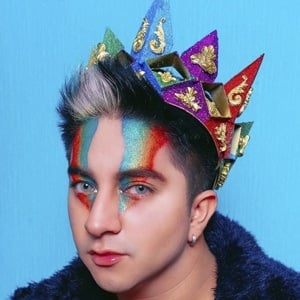 Social media star and comedian who first became known for his self-titled YouTube channel, where he posts comedy videos often portraying different characters. His channel has amassed more than 7 million subscribers. He's also known for his comedy videos and dance clips on his TikTok account, which has earned over 13 million fans.

He created and appeared in his own web series on his YouTube channel called Levendas. In 2017, he won an Eliot award in the comedy category. He's made videos with popular influencers such as Gibby, La Bala and werevertumorro.

His full name is Mario Alfonso Aguilar González. He's the youngest of eight siblings. He has featured his mother on his YouTube channel.

Mario Aguilar Is A Member Of