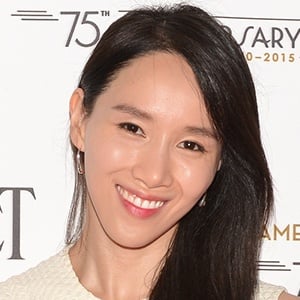 Professional dancer who shot to fame as a performer for the American Ballet Theatre. She became the first Korean ballerina in the 75-year history of the company to be named one of their principal dancers.

She started training in Russian ballet when she was 12 years old.

She won the 2003 Prix de Lausanne Award and the Grand Prix at the 2003 Youth America Grand Prix.

Her mother and grandmother both studied fine arts.

She has frequently partnered with dancer Roberto Bolle.

Hee Seo Is A Member Of