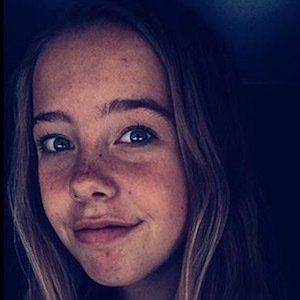 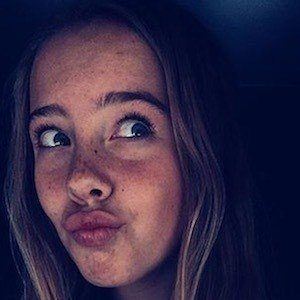 YouTube personality who is widely known for her HeeyItsBenthee channel's content. She has garnered popularity there for her original lip-syncing music videos made with the Video Star app.

She has amassed more than 20,000 subscribers to her YouTube channel. One of her most popular videos there, "Video Star Tutorial - Tumblr / Hipster Overlays," has earned more than 150,000 views.

She was born and raised in the Netherlands. Her real name is Benthe.

She and Cora Adele are both known for their Video Star YouTube lip syncing videos.

HeeyItsBenthee Is A Member Of