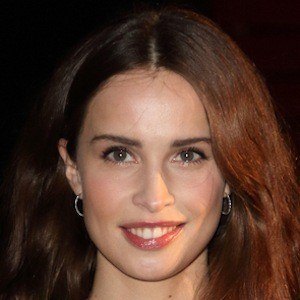 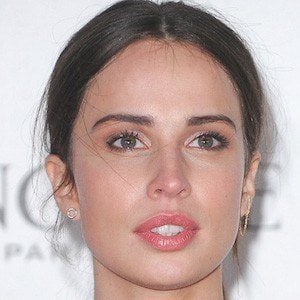 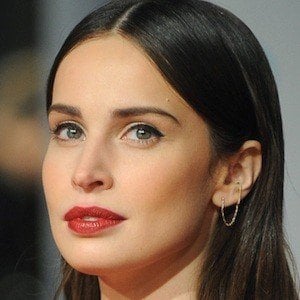 Film and television actress who made her screen debut in the 2011 film One Day. She then went on to portray Adele in the 2013 series Jo and Elizabeth Chenoweth in the hit period series Poldark.

At the age of twenty she moved to England where she studied at the Drama Centre London and eventually graduated in 2010.

She has extensive theatre experience and, in 2015, she starred as the title character in the critically acclaimed Scarlet, a play discussing slut-shaming and cyberbullying.

In Poldark, she starred as the first love of Aidan Turner's title character Ross Poldark.

Heida Reed Is A Member Of