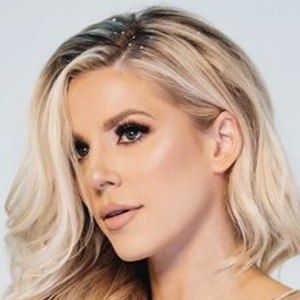 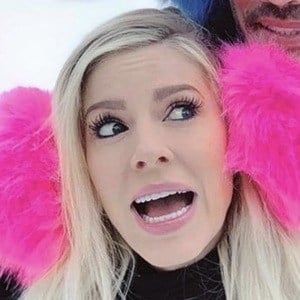 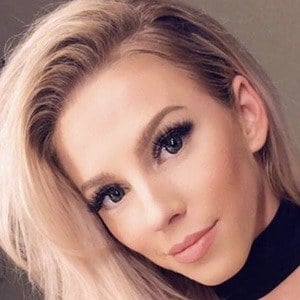 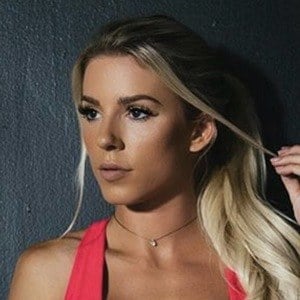 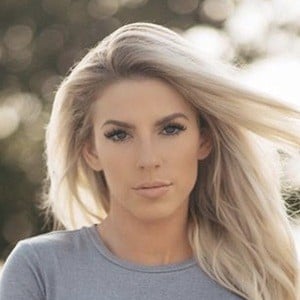 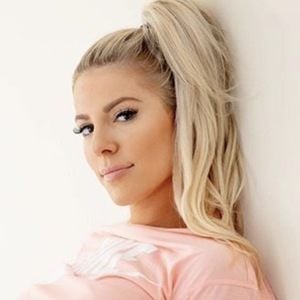 Fitness guru otherwise known as BuffBunny, she is known for her self-titled YouTube channel where she posts workouts, vlogs, and diet tricks for more than 750,000 subscribers.

At the age of twenty, she was working four jobs to move out of Alaska to have more opportunities. She originally began exercising to lose weight before it spiraled into a passion and career.

She became an athlete for 1 Up Nutrition and Live Fit Apparel and has competed in Crossfit competitions.

She was born and raised in North Pole, Alaska. She later moved to San Antonio, Texas. She has a sister named Mary and a niece named Audrey. She has been in a relationship with fellow fitness guru Christian Guzman.

Heidi Somers Is A Member Of