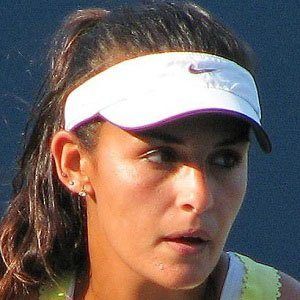 She and her family moved from Egypt to Canada when she was 8 years old. They later moved to Bradenton, Florida.

She represented her birth country, Egypt, from 2002 to 2005 but later elected to represent Canada.

Her parents' names are Medhat and Summer. She has a brother named Meedo.

She won a $25,000 IFT doubles title with American partner Kimberly Couts in November 2009.

Heidi El Tabakh Is A Member Of