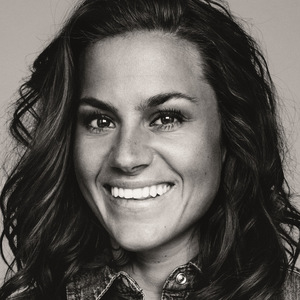 Norwegian cross-country skier who won gold at the 4 × 5-kilometer event at the FIS Nordic World Ski Championships in 2013 and 2015. At the 2014 Winter Olympics, she won bronze in the 15-kilometer skiathlon.

Her first experience on skis came when she was just sixteen months old. She began making waves as a junior skier in 2008.

She is an experienced fell runner, becoming a Norwegian senior champion in 2010.

She has an older sister named Merete.

She has been coached by three-time Olympic medalist Therese Johaug.

Heidi Weng Is A Member Of