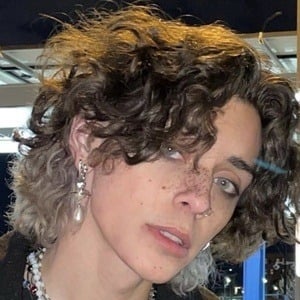 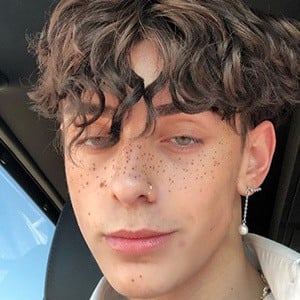 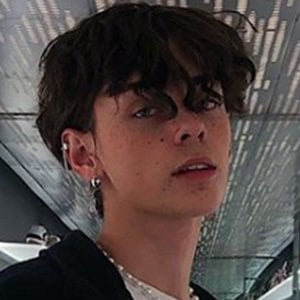 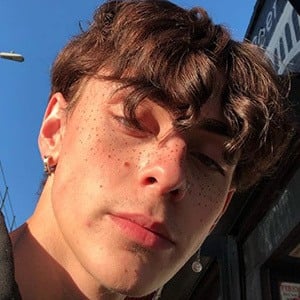 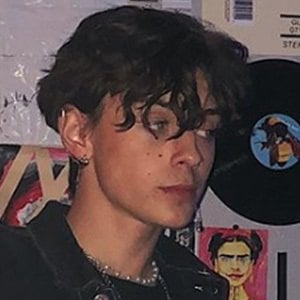 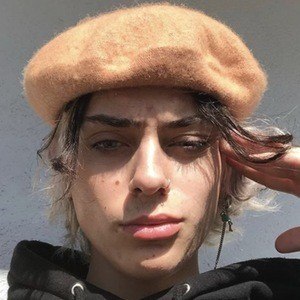 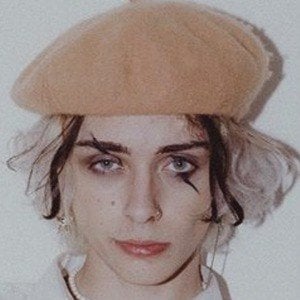 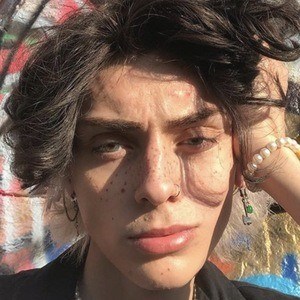 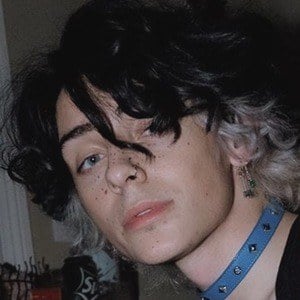 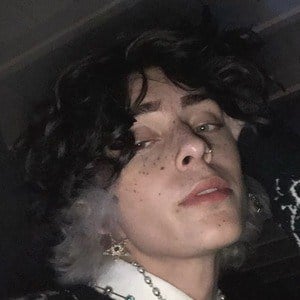 Lip-sync and fan engaging TikTok personality who has also posted transition videos for his more than 2.4 million fans. He is also an anime enthusiast. He has been represented for modeling by Elite Modeling Agency and The Society Management.

He reached the 2 million hearts and 200,000 fan mark in August of 2019. He has modeled for the fashion company Saint Laurent.

His first name is Gauge. He posted a picture of his parents at the end of a TikTok video in July 2019.

He used Savage Gasp's sound "Pumpkins Scream in the Dead of Night" for a video he captioned as "This sound is popular right."

Heir of Atticus Is A Member Of