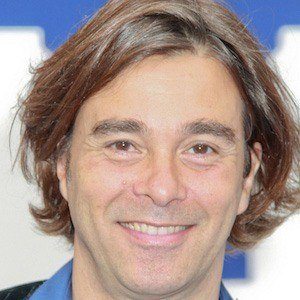 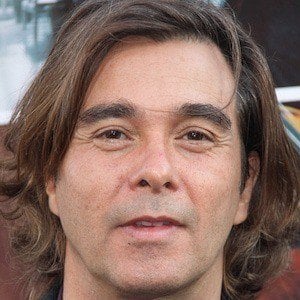 Grammy-winning musician who rose to fame playing with the English band Simply Red. He has performed with numerous renowned musicians like Elton John and Rod Stewart and has provided music for countless films and soundtracks like Gladiator, Mission Impossible 2, and The Road to El Dorado.

Some of his earliest film credits include musical collaborations on films like Spy Kids, Riding in Cars with Boys, and Dead in the Water.

In 1994, he released a solo album which featured an appearance by Mick Hucknall.

Though born in Brazil, he later settled in Los Angeles, California with his wife and two children.

He has worked as a film composer with Hans Zimmer's studio.

Heitor Pereira Is A Member Of