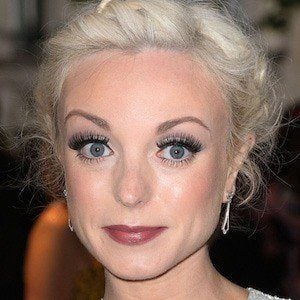 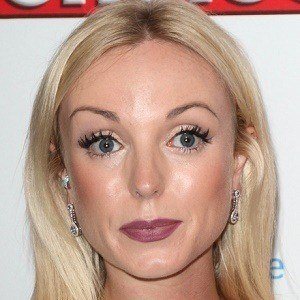 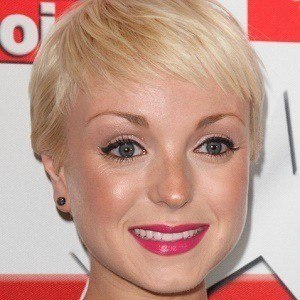 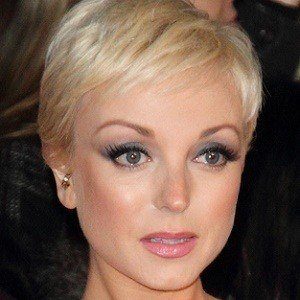 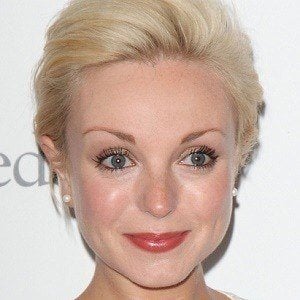 Best known for her series regular role as Trixie Franklin in the drama series Call the Midwife, she previously starred in the 2011 film adaptation of the classic tale The Three Musketeers as Blonde.

She wanted to work in musical theater when she was 15 years old while working in a production of Les Miserables. She would go on to study the art at the Royal Academy of Music, London.

She competed on the 13th series of Strictly Come Dancing with partner Aljaz Skorjanec.

She married Oliver Boot in 2012, but they separated three years later. She began a romance with her Call The Midwife co-star Jack Ashton in 2016. They welcomed a daughter named Wren Ivy in 2017.

She and her sister Victoria Ingle performed as back-up singers for Elton John during a tour.

Helen George Is A Member Of