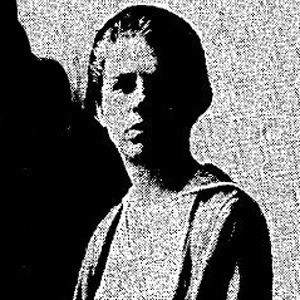 Connecticut-born poet whose poetry collections include Apples Here in My Basket, The Name of a Rose, and Poems of Amis. Her well-known individual poems include "Ellis Park," "Lamp Posts," and "Rain at Night."

She was educated at Barnard College. Early in her life, she also served as Associate Editor of the influential literary magazine Poetry.

Her poems were published by Poetry, The Egoist, and The Masses.

Her father, Henry M. Hoyt, was governor of Pennsylvania from 1879 until 1893. Her husband, William Whittingham Lyman Jr., was an author and academic.

She was influenced by the work of famed American poet Walt Whitman.

Helen Hoyt Is A Member Of