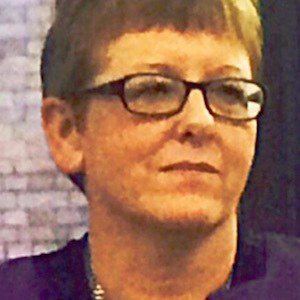 Labour party politician who served as Vice-Chamberlain of the Household from June 9, 2009 until May 11th, 2010. She was also a Member of Parliament for Warrington North.

She served as a Chester City Council local councillor early in her political career starting in 1984.

In 2008, she was named to the position of Assistant Government Whip during the cabinet reshuffle.

She had a vocal outcry against Conservative Party leader David Cameron in 2007.

Helen Jones Is A Member Of