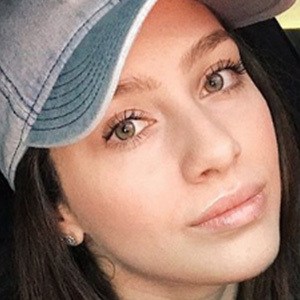 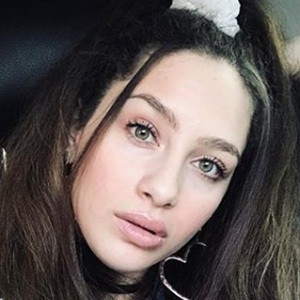 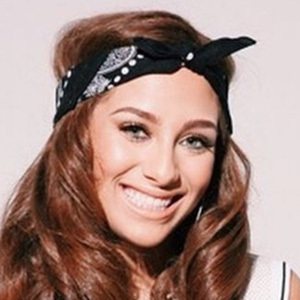 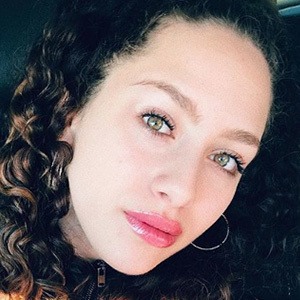 One-half of the urban pop duo Maliibu N Helene, she is the bubbly singer and dancer of the duo. She and her duo partner Maliibu Miitch have well known singles called "Starin' At It" and "Figure 8."

She was a cheerleader, a straight-A student and class president at her school in Galloway Township, New Jersey.

Her duo partner Maliibu Mitch was quoted saying that upon first hearing Helene sing that "She blew my mind. I didn't think that voice would come out of her little self. She's mad soulful, she's mad R&B, but then she's pop, too. I love that about her."

Originally from New Jersey, she moved to Los Angeles, California to pursue a career as a performer. She has posted photos on Instagram with her boyfriend.

Helene Britany Is A Member Of