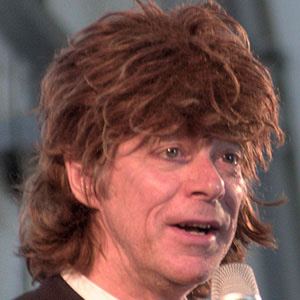 German musical comic known for his ability to blend slapstick comedy with genuinely superb musicianship. He has written nine books, including an autobiography entitled "My whole life's in this book, up to right now. The second part will come in thirty or forty years."

He worked as a construction apprentice before attending music school.

He was raised in Mulheim An Der Ruhr, Germany.

His unique humor and range have earned him comparisons to Jim Carrey.

Helge Schneider Is A Member Of