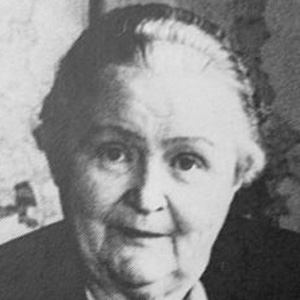 Estonian, Finnish-language writer who became known for her Niskavuori series. Many of her literary works, including the 1937 drama Juurakon Hulda, contain strong female protagonists.

She joined a left-wing literary group in the early 1920s and later served in the Finnish Parliament.

She wrote multiple books under the male pseudonym of "Juhani Tervapaa."

She was born in Estonia to a family of Finnish descent. She divorced her husband of fifteen years, Sulo Vuolijoki, in 1923. She had one child, named Vappu.

She was born in the same country as fellow writer August Malk.

Hella Wuolijoki Is A Member Of