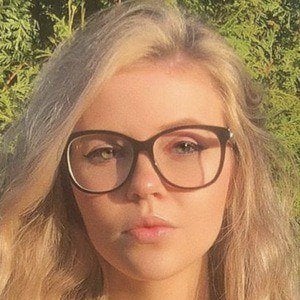 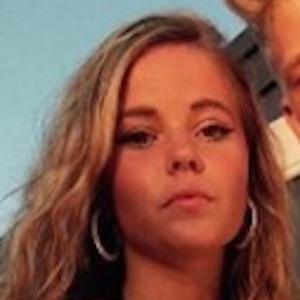 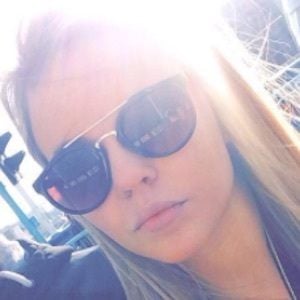 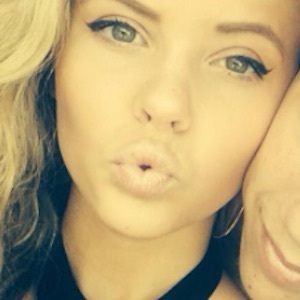 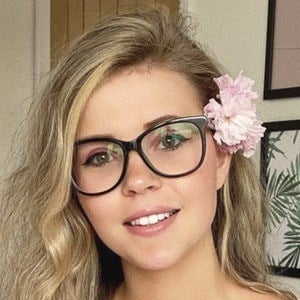 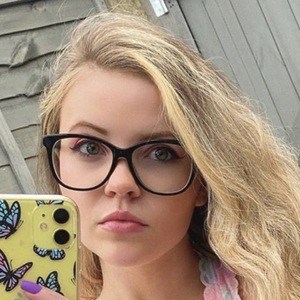 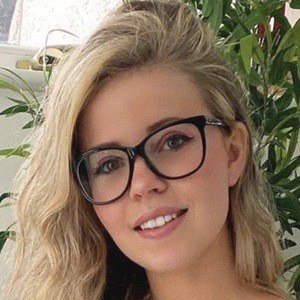 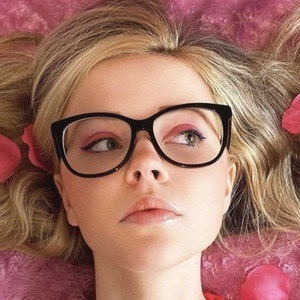 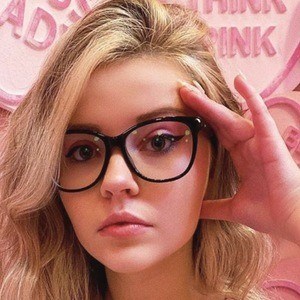 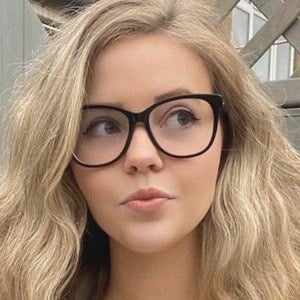 British beauty and fashion YouTuber and social media sensation who has attracted over 1.7 million subscribers on her self-titled channel, which was formerly known as HelloItsAmie.

She first launched her YouTube channel in December of 2014.

She created a musical.ly account and earned more than 30,000 fans on the app after creating just 7 videos. She was previously a Dubsmash content creator.

She began dating Aaron Foster in 2015.

Upon registering for her helloitsamiexx Twitter account, she followed Saffron Barker and Jake Mitchell on the platform.

Amie Johnson Is A Member Of