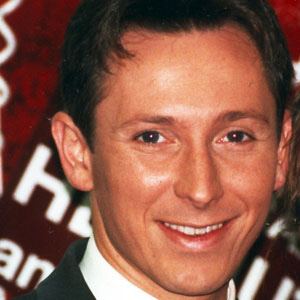 He was an ambassador for UNICEF and performed at musician and film director Tom Barman's 0110 concerts.

His family named him Helmut Barthold Johannes Alma Lotigiers when he was born.

His visual and vocal impersonation of Elvis Presley was so dead-on that he was considered "The New Elvis" in his homeland.

Helmut Lotti Is A Member Of