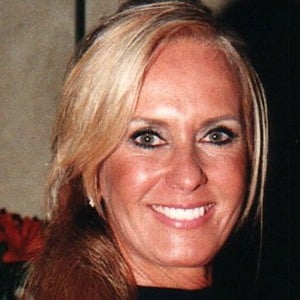 Brazilian TV show host and former model who became the co-host of the FOX Bem Simples show Being Woman in 2012, alongside her daughter Ticiane. She was a Brazilian Playboy Playmate in 1987 and 2003. In 2001 she launched her own fashion brand, Helô Pinheiro by Amarras.

In 1962 she was 17, she became the source of inspiration for the song "The Girl From Ipanema" after the songwriters saw her strolling to the beach.

She appeared in the second season of The Amazing Race and cycle 12 of America's Next Top Model.

She married Fernando Abel Mendes Pinheiro in 1966. Together they have four children - Ticiane, Kiki, Jô, and Fernando Mendes Junior.

In October 2018 she was a guest on Silvio Santos's show.

Helô Pinheiro Is A Member Of