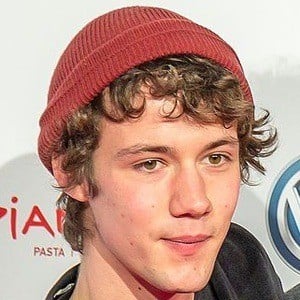 Notable for his distinctive voice, he fronts the German rock band AnnenMayKantereit. The group's 2016 album Alles Nix Konkretes topped the charts in Germany and Austria.

He and his two fellow founding members of AnnenMayKantereit previously performed as street musicians. The band name is a combination of his, Christopher Annen and Severin Kantereit last names.

In addition to singing, he is a multi-instrumentalist for the group. He plays the piano, melodica, accordion, ukulele and guitar.

He grew up in Sulz, Cologne, Germany.

Henning May Is A Member Of