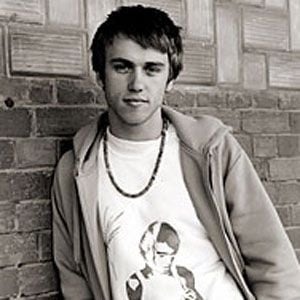 German vocalist and rapper known for Text und Ton (released in 2001) and numerous other albums. He represented the Federal State of Thuringia in the Bundesvision Song Contest in both 2005 and 2008.

He started his music career in 1995 while working as a hairdresser.

In 2010, he released a book entitled Clueso: Von und über.

Born Thomas Hübner, he was raised in Erfurt, Germany.

He collaborated with Udo Lindenberg on the 2011 song "Cello."

Clueso Is A Member Of