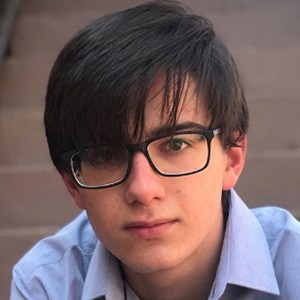 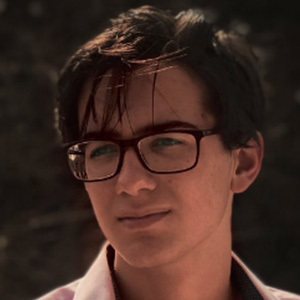 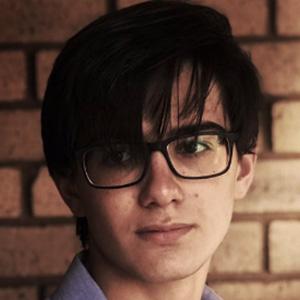 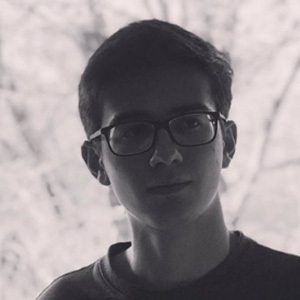 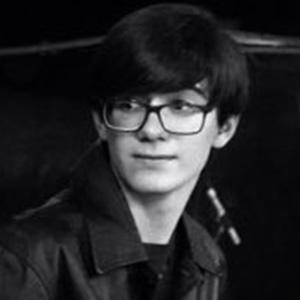 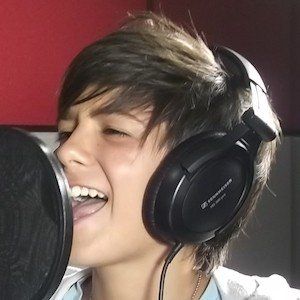 Pop singer who rose to fame on the sixth season of the television competition show South Africa's Got Talent in 2015. He made it to the finals, where he was then eliminated. He was the first contestant to receive a golden buzzer on the show.

He began taking formal vocal training classes at age ten and he appeared on South Africa's Got Talent at the age of twelve.

Through his YouTube channel, he has showcased his talents by covering various songs including Marc Cohn's "Walking In Memphis" and Billy Joel's "Piano Man."

He grew up alongside his younger brother Kian.

He appeared on South Africa's Got Talent, which was created by Simon Cowell.

Henno William Is A Member Of