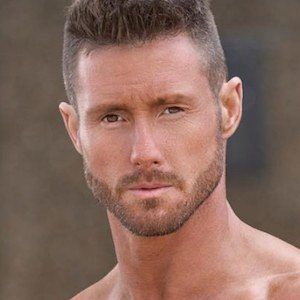 International aesthetic fitness model and bodybuilder. He has also been a personal trainer and martial arts trainer. He has appeared in campaigns for brands such as Armani, Nicky Vankets, and more.

He did his first professional modeling shoot in 1996.

He won a UK fitness competition and was awarded with being on the cover of Men's Fitness magazine.

He was born and raised in Antwerp, Belgium, but has traveled extensively for his modeling career.

He has competed at the 2016 Arnold Classic, which is named after bodybuilder Arnold Schwarzenegger.

Henny Seroeyen Is A Member Of