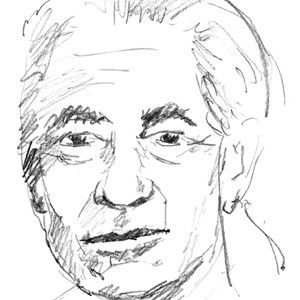 He received his arts education at several institutions, including the Grand Central School of Art in New York and the Académie Julian in Paris.

His art was showcased in over one hundred galleries all over the world.

He was married to fellow painter Christine Boumeester until his death in 1989.

He and Salvador Dali were important figures in the Surrealist movement.

Henri Goetz Is A Member Of