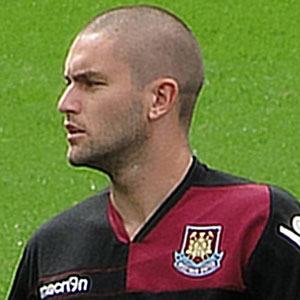 Midfielder who made his senior career debut in 2007 for Arsenal.

Though he began his career with Arsenal, his first goal came in 2009 while on loan at Scunthorpe United.

He gained lots of attention for being in a relationship with model Jessica Spencer.

His debut came for Arsenal while the team was led by manager Arsene Wenger.

Henri Lansbury Is A Member Of