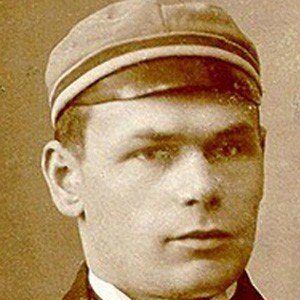 Estonian poet and writer who rose to prominence during the first half of the twentieth century. A prominent member of the Siuru literary group, he is known for such works as Talihari and Ad astra.

He published his first poetic work, Amores, in 1917.

As a journalist, he wrote for a publication called Tallinna Teataja.

He was born and raised in Reola, Estonia. He immigrated to the United States in 1949 and lived the remainder of his life in New York.

He was born in the same country as fellow poet Ivar Ivask.

Henrik Visnapuu Is A Member Of