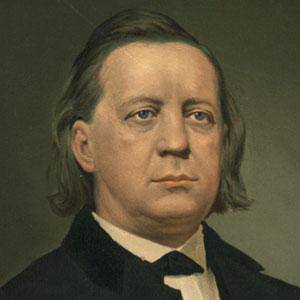 American Congregationalist clergyman, social reformer, and speaker, who was known for his support of the abolition of slavery. He was known for raising money to purchase slaves out of captivity and for sending rifles to abolitionists across the country.

His mother died when he was young and he was raised by the Bible and his father.

In 1875 he was tried on charges that he had committed adultery with a friend's wife, Elizabeth Tilton but he was later exonerated.

Henry Ward Beecher Is A Member Of