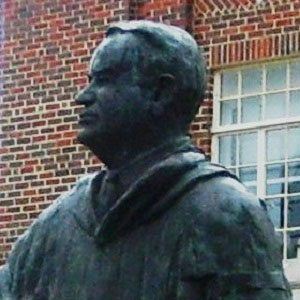 After serving as Superintendent of Schools in two Oklahoma counties, Bennett became President of the Oklahoma Agricultural and Mechanical College. He later rose to national prominence, serving as United States Assistant Secretary of State.

While attending Ouachita Baptist College in Arkadelphia, Arkansas, he managed the school's yearbook; headed a literary club; and was elected to a high-ranking management position within the college's athletic organization.

Tragically, he and his wife were both killed in a 1951 airplane crash in the Middle East.

He and his three siblings grew up in Arkansas as the children of Thomas Jefferson Bennett and Mary Elizabeth Bright Bennett. His marriage to Vera Connell resulted in five children.

He was appointed by President Harry S. Truman to a federal foreign development project called the Point Four Program.

Henry Bennett Is A Member Of