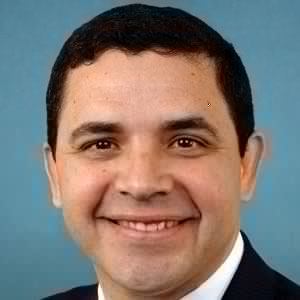 Politician and member of the Democratic party who was elected as Representative of the 28th Congressional District in Texas in 2005. He was previously the 102nd Texas Secretary of State from 2002 to 2002.

In 2001 he was appointed as Secretary of State of Texas by Republican Governor Rick Perry, where he supported new voter initiatives to register and educate voters and protect voters' rights, as well as efforts to expand the Border/Mexico Affairs office.

He has two children with his wife Imelda Cuellar

He endorsed George W. Bush for President in 2000 despite being a member of his opponent's party.

Henry Roberto Cuellar Is A Member Of