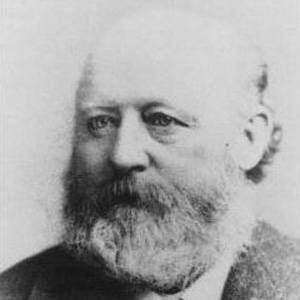 Confederate general who served during the American Civil War.

He worked as a civil engineer and a railroad attendant before fighting in the Civil War.

He worked in San Pedro, California as an Inspector of United States Public Works from 1878 to 1886.

He was born in Tennessee and later lived in Louisiana and California.

He served in the Civil War alongside Confederate General Robert E. Lee.

Henry Brevard Davidson Is A Member Of