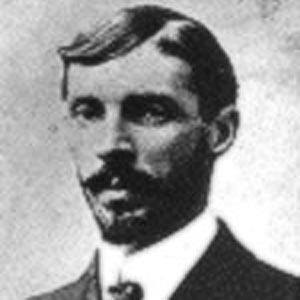 French pilot and engineer who popularized the use of ailerons to control the ascent or descent of aircraft.

Before pursuing a career in aviation, he worked as a race car driver.

His earliest airplane was the first aircraft to successfully fly a one-kilometer circular course. His later planes, however, were capable of hopping between European capitals.

His father was a wealthy, British-born correspondent.

He and Jean Mermoz were fellow French-born aviation pioneers.

Henry Farman Is A Member Of