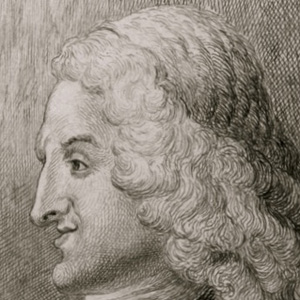 A British author and playwright, he is best known for his 1749 novel, Tom Jones, which, at 346,747 words, is divided into eighteen smaller books. His other literary works include the 1732 satirical play, The Covent Garden Tragedy, and the 1741 novel, An Apology for the Life of Mrs. Shamela Andrews.

He studied at Eton College. His first literary publication was a poem entitled The Masquerade.

With his first wife, Charlotte Craddock, he had five children, all of whom died young. Fielding later married Mary Daniel, his pregnant ex-maid, and had five more children.

He and Christopher Smart were both eighteenth-century British authors.

Henry Fielding Is A Member Of