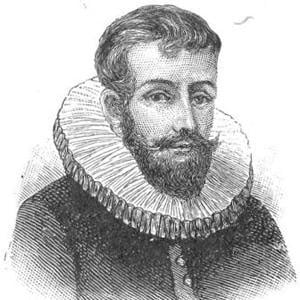 English navigator who conducted sea explorations in the early seventeenth century. He discovered a river in New York for the Dutch East India Company, who named it the Hudson River.

He spent many years at sea, starting in the position of cabin boy before eventually reaching the level of captain.

He discovered the Hudson River in 1609, initiating the Dutch colonization of New York.

He grew up aboard traveling ships and worked as a cabin boy. He had three sons with his wife Katherine.

He was inspired by Christopher Columbus.

Henry Hudson Is A Member Of