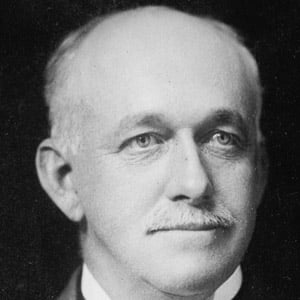 Railroad magnate best known as the owner of Pacific Electric Railway and for his historic contributions to the city of Los Angeles.

He worked with his uncle at the Southern Pacific Transportation Company.

He was also an avid art collector who owned a multitude of rare books.

He was married to Mary Alice Prentice and Arabella Huntington.

He and Edward Harriman were both prominent figures in the American railroad industry.

Henry E. Huntington Is A Member Of