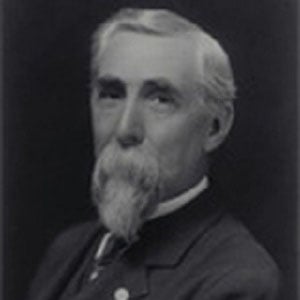 During the early 1900s, Leland designed both the Cadillac and the Lincoln automobile models, eventually selling the former to General Motors and the latter to the Ford Motor Company. In addition to automobile models, he invented electric barbershop clippers.

He trained as an engineer at Rhode Island's Brown and Sharpe company and went on to work for the Colt firearms manufacturer and the Leland and Faulconer engine plant.

A political activist as well as an engineer, he joined the Detroit Citizens League and fought to end the proliferation of saloons in the city.

He and his seven older siblings grew up in Vermont as the children of Leander and Zilpha Leland. He later lived in Michigan and Massachusetts with his wife, Ellen Rhoda Hull, and their daughters Martha and Miriam and son Wilfred.

He was involved in an argument with General Motors C.E.O. William Durant over whether GM should manufacture military aircraft parts during the World War I years.

Henry Leland Is A Member Of