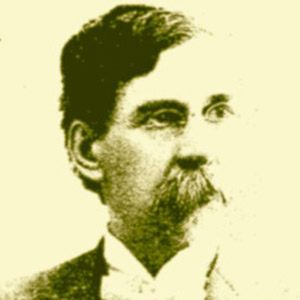 Inveterate inventor who was inspired to create shredded-wheat cereal after his first dream went up in flames.

He tried to sell the country on his dream of a steel railway car, but the factory making them burned down.

He got the idea for shredded-wheat cereal after seeing a neighbor eating boiled wheat with cream, according to legend.

He married Susanna Melissa Crow. The couple's son Scott Henry Perky wrote a biography of his father and later invented the round shredded wheat that was bought by Quaker Oats.

Henry Perky Is A Member Of